Come and enjoy a sport-theme e-bike tour with our expert local guides during your visit to Barcelona. 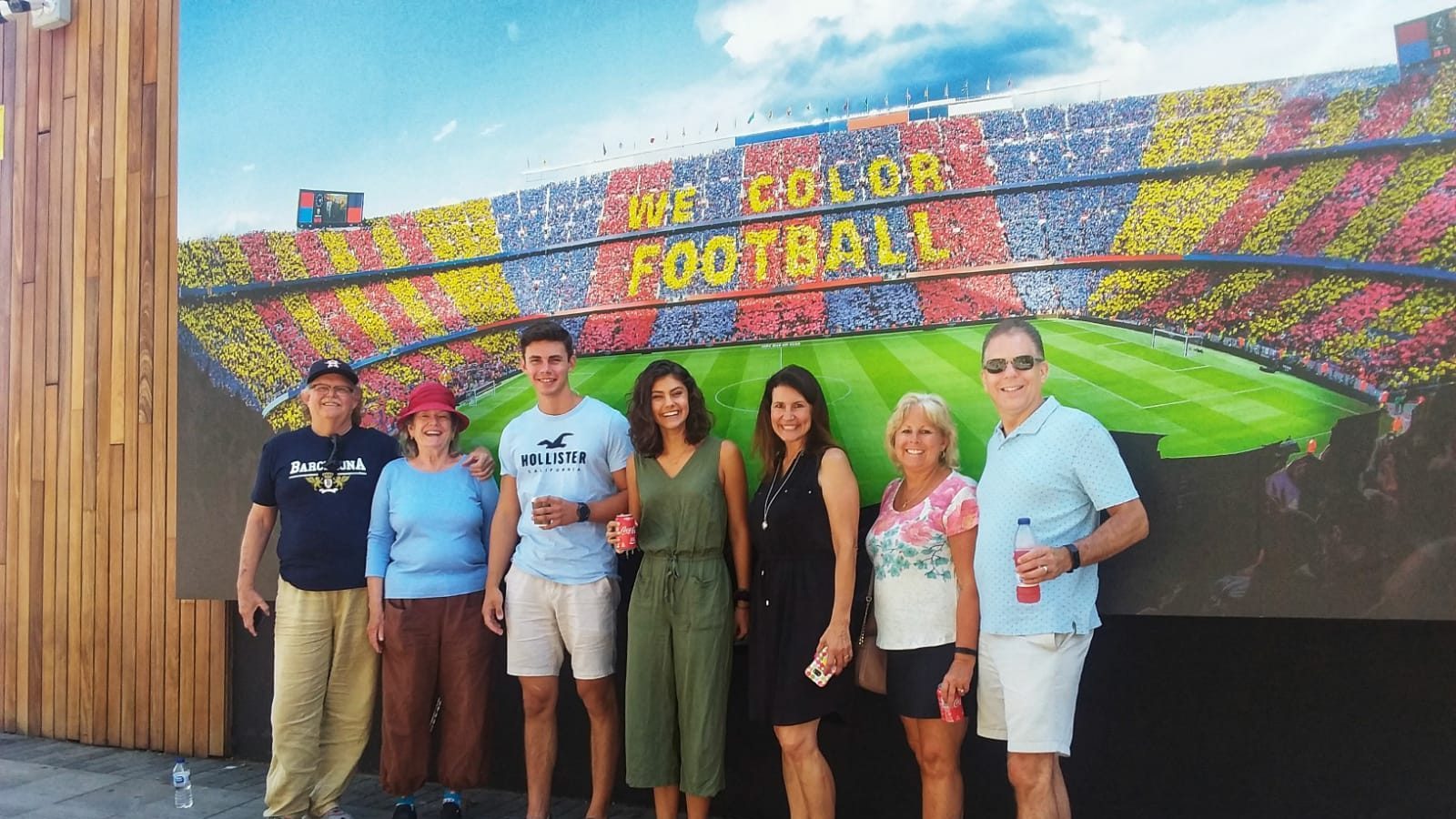 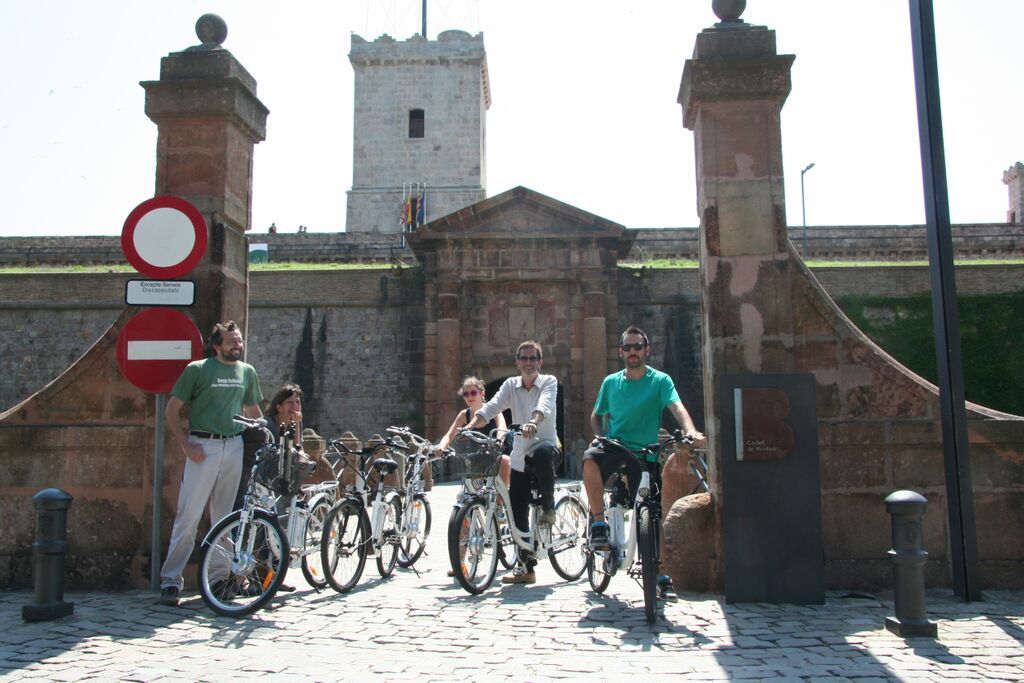 Complete view of the Barcelona Futbol Club Stadium while discovering the beautiful Montjuic Mountain with its spectacular panoramic views and the 1992 Olympics area on a comfortable e-bike.

Enjoy yourself during this 4-hour sport-theme electric bike tour travelling from Barcelona’s Olympic area in Montjuic towards the famous Futbol Club Barcelona ‘Camp Nou’ stadium with our professional guide.

In a small group you’ll discover the triumphant rebirth of this Catalan capital during the 1992 Olympic Games as you explore the Montjuic area and its Olympic area.

Starting with the Olympic area of the city located on the mountain of Montjuic we can enjoy a first contact with Barcelona and its spectacular evolution thanks to the Olympics. In addition to its spectacular views and its Castle at the top. We will see the magnificent Montjuic Ring while our guide explains how the locals and athletes lived during that time. Marvel at the magnificence of the Olympic Stadium of Sant Jordi, where a lot of disciplines took place during 1992.
We will enjoy the natural and green spaces of the tour since we will be in the lung of Barcelona. Perfect for all the Bike Lovers in the city!

Then pedal onwards through the streets of Barcelona’s Sants area, heading for Camp Nou, the famous home of FC Barcelona, one of football’s most iconic teams. The Camp Nou (which in Catalan means “New Field”) was inaugurated in 1957 and it remains the stadium with the highest capacity in Europe.

Discover the FC Barcelona Stadium to your heart’s content and see the magnificence of the Camp Nou. (also museum)
You will have an incredible panoramic view of the entire stadium! The Camp Nou Stadium is an incredible sport temple where you will be able to feel like a real Barça player.
Among many other things, you will see an area dedicated to Leo Messi, the trophy cabinet and the interactive room, where you can reminisce about Barça milestones.

Enjoy this complete tour to know the most important places of the revolution of sport in Barcelona and Europe as well as the spectacular Camp Nou Stadium in a small group and with a professional guide.

You can also make it a private tour, availability and prices may vary

private option
Made with ❤ by velvetzoo.es in Barcelona